What is a CARB-compliant Generator? + Our 3 Favorites

CARB-compliant simply means that your equipment meets the current emission standards set by CARB and/or the EPA.

CARB stands for the environmental protection agency named California Air Resources Board.  The agency’s focus is on the effective reduction of air pollutants to protect public health, welfare, and ecological resources.

Therefore, emissions that are associated with small power equipment engines, like the ones used to operate generators, fall under its guidelines.  CARB-compliant products have engines that meet more stringent air quality standards.  This makes a CARB-compliant engine more attractive to most people.

What’s the difference between CARB and the EPA?

Although most of the country follows the guidelines of the Environmental Protection Agency (EPA), CARB-compliance is usually stricter.  CARB-compliance is mandatory in the state of California while EPA compliance covers all the states of the U.S.  The two bodies work to regulate the effects on the environment.

EPA enforcement powers include fines, sanctions, and other measures.  The agency also works with industries and all levels of government in a wide range of voluntary pollution prevention programs and energy conservation efforts.

When an engine burns fossil fuels (gas, diesel, or propane) to convert into energy through the internal combustion process, undesirable emissions, such as toxins and particulates, occur.  Over time, the emissions harm the air quality, which in turn harms the quality of life.  Since the 1990s, regulations were expanded from factories and vehicles to include smaller engines, like those found on generators.

What other states are CARB-compliant?

What if my generator is non-CARB-compliant?

Non-CARB-compliant generators can be used in California but cannot be sold.  If you live in any of the states that have adopted CARB-compliance, you should check with the local/state regulations.  When you are about to purchase a generator, it will be your requirement to get a CARB-compliant one.

Is a CARB-compliant generator better?

If you are using a CARB-compliant portable generator you may have noticed that it runs more efficiently and cleaner than generators that are not CARB-compliant.  Your generator produces less harmful emissions, toxins, and particulates and results in a cleaner and safer air quality.

What are the best CARB-compliant generators? 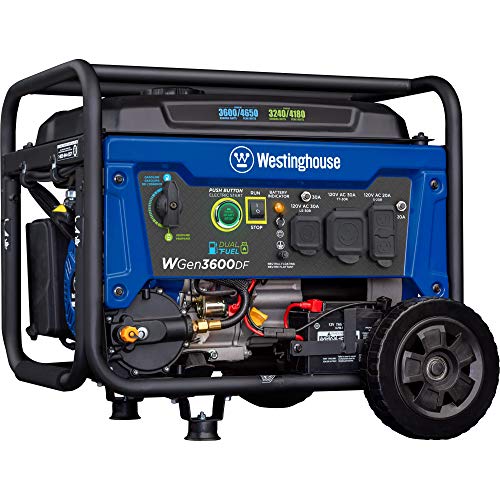 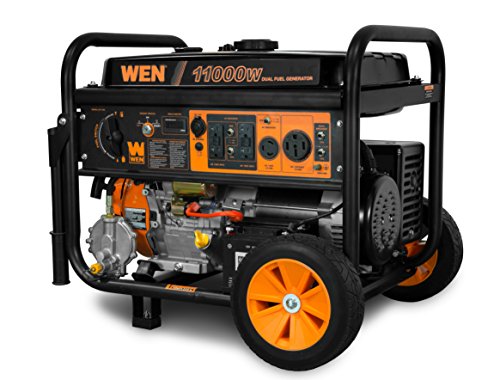 What Size Generator for 50 AMP RV

What Kind of Oil Does a Generator Use?

Generator Quiet Box and Other Ways to Reduce Generator Noise

How to Winterize a Generator [5 Critical Steps]

Parallel Generators: How to Safely Run Two Generators at the Same Time